The NPC meme is clearly the best one to come out of the board scene (nod to /pol & /biz) since the great meme war of 2016. Obviously 2018 best meme award winner, and I expect we’ll see it on t-shirts at Walmart before this gets played out.

When /ourguy/ Alex Jones and Infowars announced an NPC meme competition I knew I had to come up with something. This maymay runs deep into the psyche of the everyman and will rest in the aether of memedom forever. 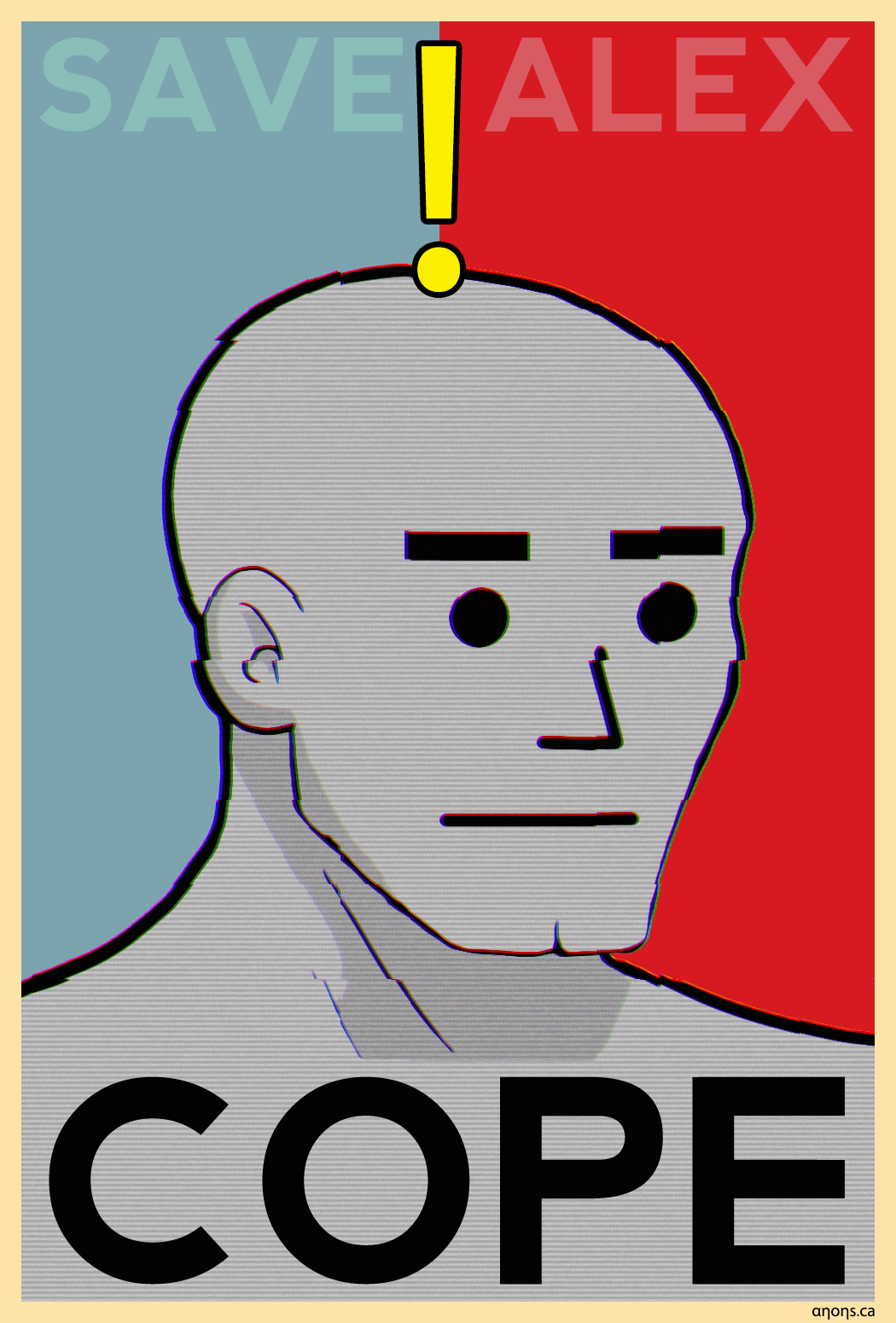 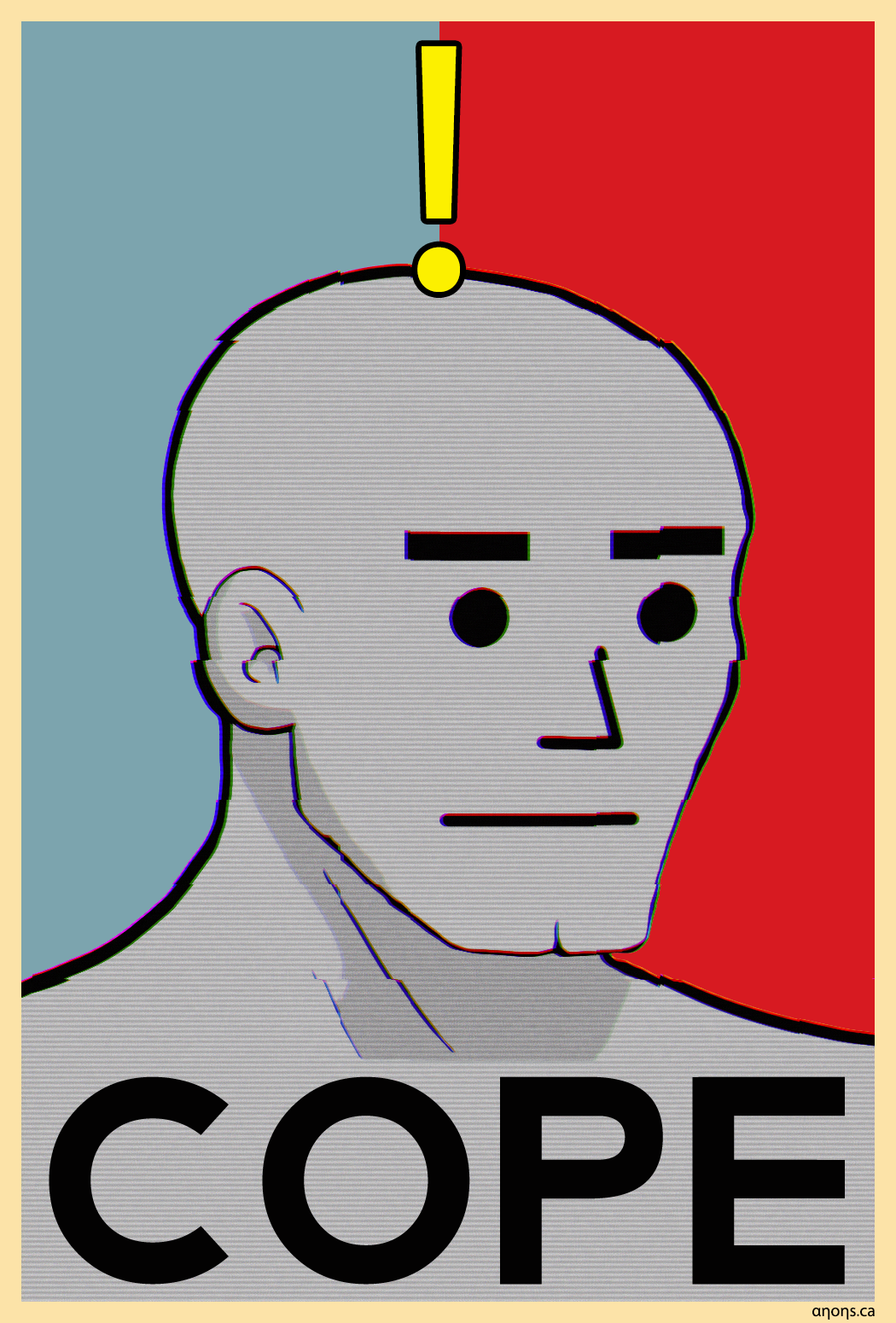