Update, Oct. 29th, 2020: I made this article passworded because I knew accredited journalists were working hard to release this story. The first of these has now been published with more to follow! Check out Mother Jone’s expose on Jim Watkin’s Pornography Domains. Now that this is published I’ve removed the password on my own article below.

Oct. 23rd, 2020: Today I’ve been shown proof that Jim Watkins, owner of 8kun (formerly 8chan) had hosted on his website during at least 2001–2002, pornographic images of what appears to be an underage girl in a sexual manner. Yes that kind of cheese pizza. This didn’t surprise me too much as I had been searching through Jim’s disturbing AZN pornographic website empire regularly since at least 2014. I mentioned it a bunch of times last year.

>Would Jesus do that?

Fred Brennan has a long sordid history with both 8chan and Jim, you can learn more about in thousands of article from many accredited news sources. Here’s a good one to start. For more details on Fred including his history as the remorseful founder of 8chan see this excellent Vice News video.

.@l33tguy discovered in 2016 Jim Watkins had his full name and address on https://t.co/CU3LoGNqLq.

Unless he claims to have bought it then, those words about "innocent Japanese girls [being] violated" on the site are his words. Any comment @isitwetyet?https://t.co/9fChSkOpO9 https://t.co/hdyedkmTQf pic.twitter.com/ohxEe9DfNG

You do remember Jim Watkins right? He’s the extremely cringy 8chan (now 8kun) owner and the guy who “allegedly” stole 2ch.net from Hiroyuki Nishimura (4chan owner) in 2014. You can read all about him in this very well documented wikipedia article on Jim. Most recently Jim is known for the Qanon movement but is very highly suspected of being Q himself.

Therein lies the rub. The Q tripcode can be handed out by Ron/Jim to whomever they like. They also have plenty of motive as 8ch was a failing website until Q saved them.

As far as Jim or his people operating as Q? Fred Brennan was probably the first to make this connection and actually pinpoints exactly when it may have occurred in this tweet below.

According to Q people, the fate of the world hangs on this post. If Ron was wrong about Q's identity, the deep state has been in control of Q since January, 2018. pic.twitter.com/HmDj14ew6F

Again, please be warned these images are possibly illegal. 7 proxies engaged or turn back now, not kidding! 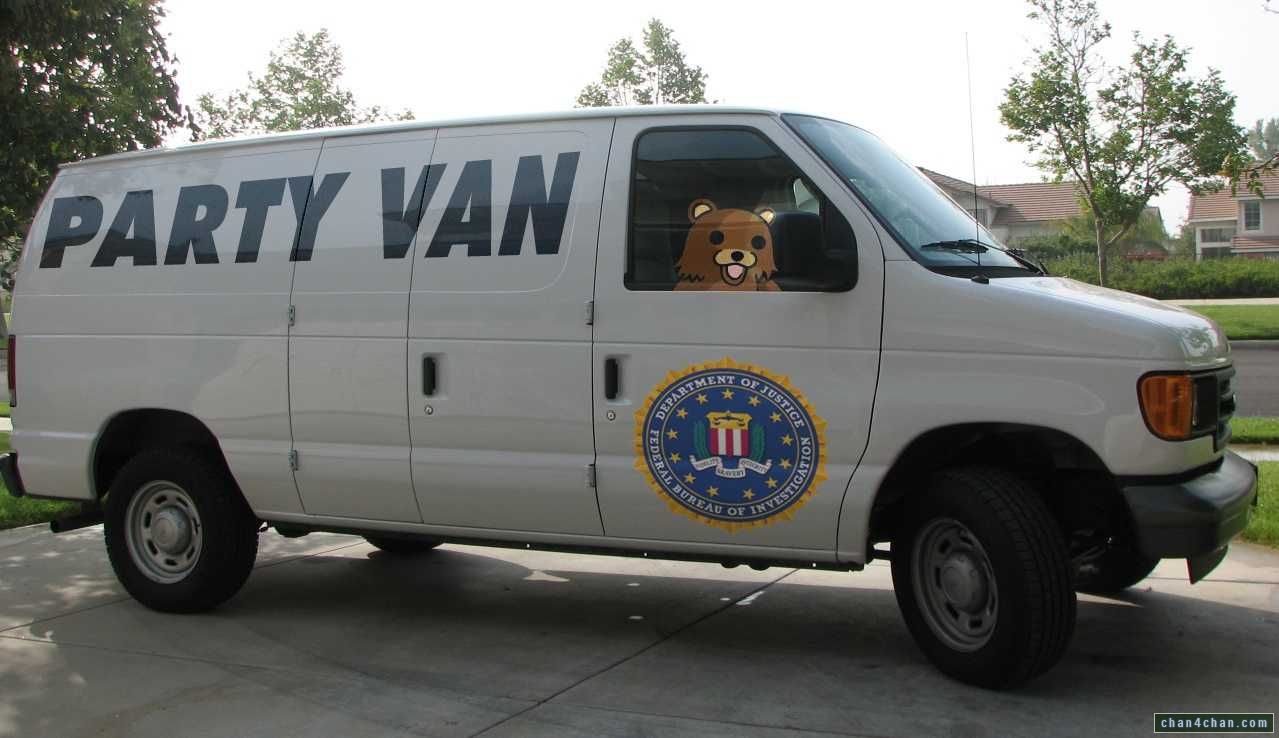 Also in 2001 Jim Watkin’s company N.T.Technology inc. owned these domains: [archive] —So according to this business registry filing in Nevada that Jim Watkins appears to have made HIMSELF, his company owned: 00PRETEENS.COM, 00YOUNG.COM, 01PASSWORD.COM, 01PUSSY.COM, 01TEEN.COM, 03FREE.COM, 03SEX.COM, 123PINK.com, — gross I know, but with me so far?

FINAL WARNING. I am NOT going to spoon feed you here because the images are possibly illegal. For this reason I will not link to them in any way. If you insist on verifying this information you can consult this pastebin. Use 7 proxies or GTFO. Even better use tails. But again, I DO NOT recommend you do this. For some good reasons why, see this thread.

Does anyone else find it extremely ironic that the Bible thumping anti-pedophile Qanon guy was also the owner and operator of a CP network? Who woulda guessed right? ¯\_(ツ)_/¯

Also giving credit where it’s due as this tweet from Aubrey Cottle was the original tip off. These guys at #ButtSec are leading the charge with this one and have sent me privately a bunch more of Jim’s domains. I’ll let them release this stuff but brace for lulz.

Anonymous and #ButtSec have the smoking gun that Jim Watkins was brazenly complicit in hosting child pornography on a site called "preteens".

QAnon's empire is controlled by a CP profiteering sex pervert.

As a final footnote I know of at least three major media outlets working on stories around Jim’s past exploits. I also heard more rumours that the details have already been turned over to authorities in the US as it involves a serious crime. Sorry Jimbo but I’ve always suspected you would look good in an orange jumpsuit. Let’s find out ( ͡° ͜ʖ ͡°) 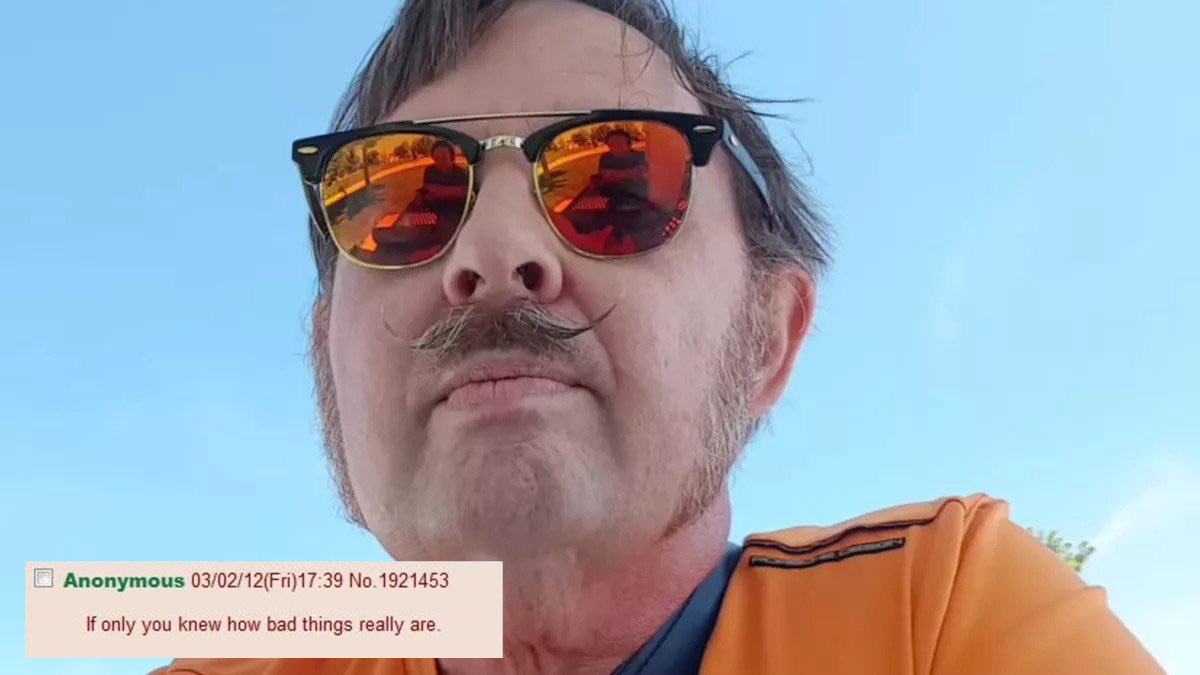 THE FINAL COUNTDOWN TO MAKE IT

The Ledger Data Leak: Mirrors and a Post Mortem

RSS Get our latest news!